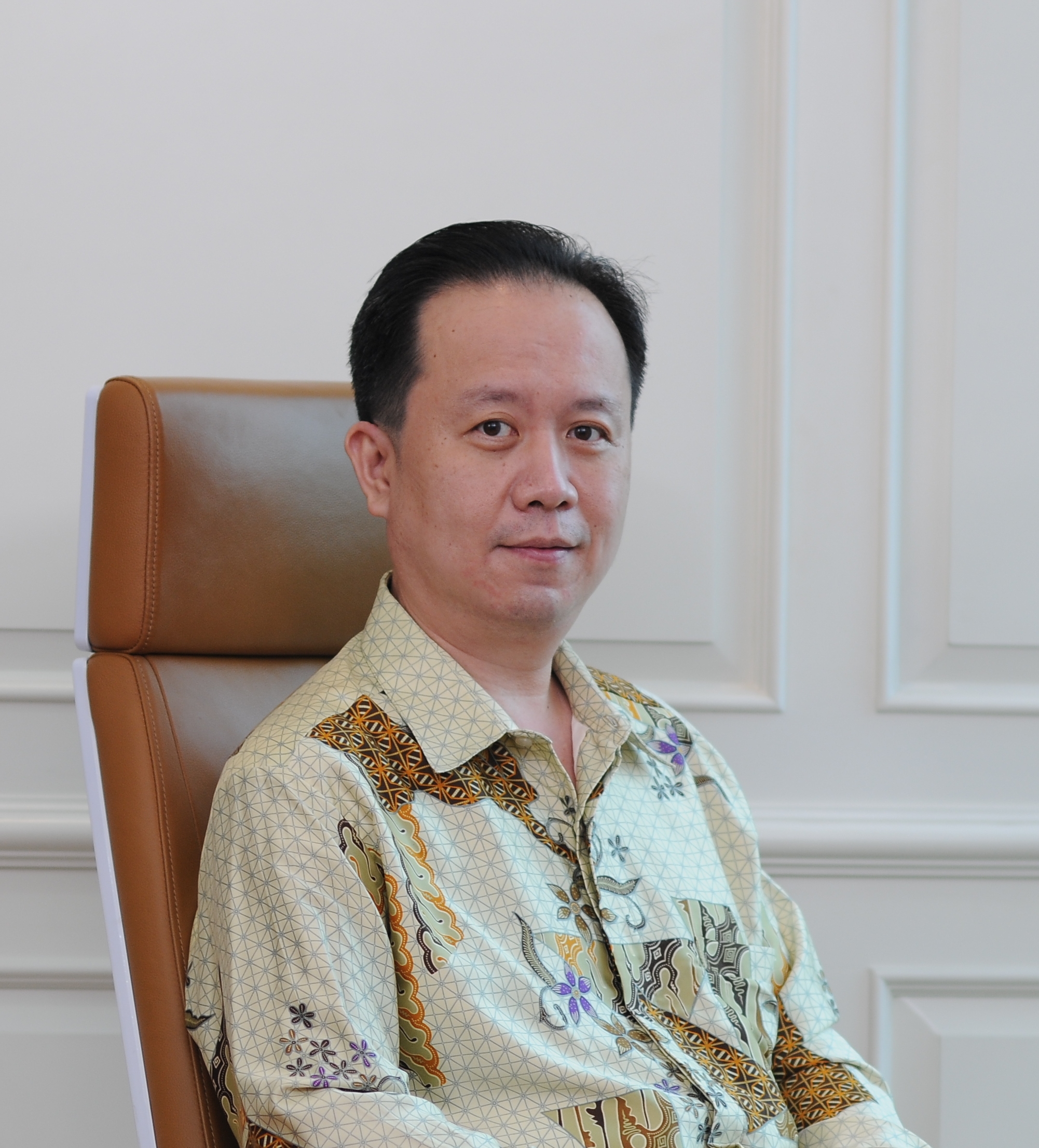 Thanks to his tenacity and dedication, Subakti was given a mandate as President Director of PT. Lautan Sweetener Indonesia (LSI) in 2015. Finally, in 2017, he was entrusted with the role of Managing Director in Linc Group (PT. Cipta Mapan Logistik).