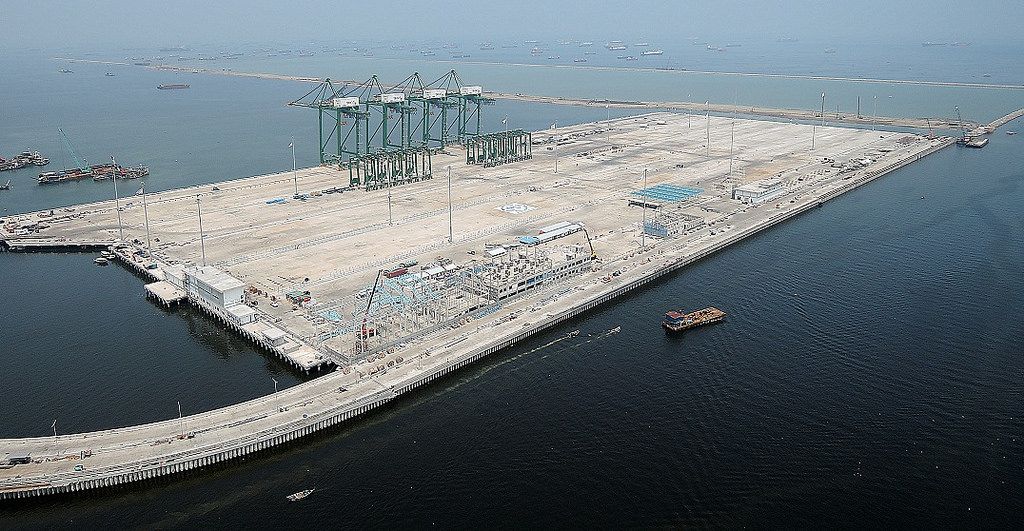 Good news for logistics in Indonesia. Recently, Kalibaru Container Terminal, Port of Tanjung Priok, Jakarta, has been officially opened. This operation itself was inaugurated by President Joko Widodo in last mid-September.

According to the President Director of PT Pelabuhan Indonesia II (Pelindo II) Masasya G Massaya, the terminal can facilitate the flow of goods in domestic and international trade. For Kalibaru Container Terminal itself has a land area of 32 hectares with a total quay length of 800 meters and a water depth of 20 meters so that it can serve container ships with a capacity of 13,000-15,000 TEUs (Twenty Foot Equivalent Units).

Kalibaru Container Terminal can also strengthen Indonesia’s logistics chain and the world and is able to strengthen the competitiveness and trade of Indonesia on the world stage. The container terminal will also increase the capacity of goods at the Port of Tanjung Priok 1.5 million TEUs per year.