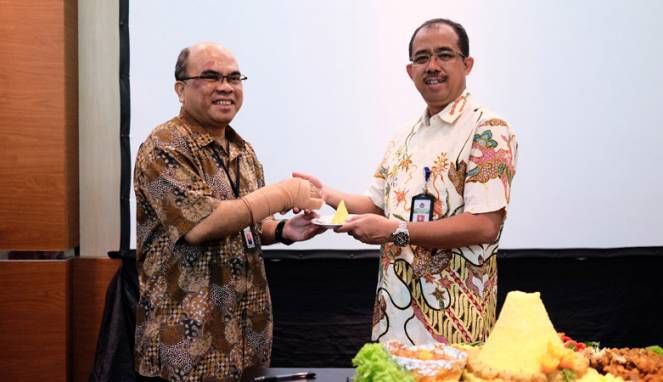 Aim to Get Closer to the Public, Customs Launch Streaming TV

He said the establishment of Kanal BC in order to publicize the activities and performance as well as enhance the positive image of the Directorate General of Customs and Excise to the customs and excise service users and the public. “We need an official publication channels that are not only limited in writing but also audio and video,” he said.

Channel BC, which is under the management of the Sub-Directorate of Communication and Publications Directorate of Customs International and Inter-Agency can be accessed through a variety of media, such as kanalbc.beacukai.go.id or download the android app: https://play.google.com/store/apps/details?id=id.go.beacukai.kanalbc.

Broadcast Channels BC Radio airs every day by carrying the three main programs: Inspiration Morning that raised the interesting topics along with the officials of Customs, BC Latest Information on customs and excise to the themes of light around the world of business, lifestyle, social, and cultural and Share Motivation featuring stories of motivation.

What the Players Said

In terms of responding Kanal BC new launch, Linc Group as one of the players respond positively because it’s believed has positive impact for customs service so that new information about customs and excise will easily accessed. “Every positive step that surely we will support innovative. Moreover, if the edges will make the process more effective, “said Hans Leo – Linc Group CEO.

Linc Group is one of the major players in the service supply chain Indonesia and one focus of his service are customs services.