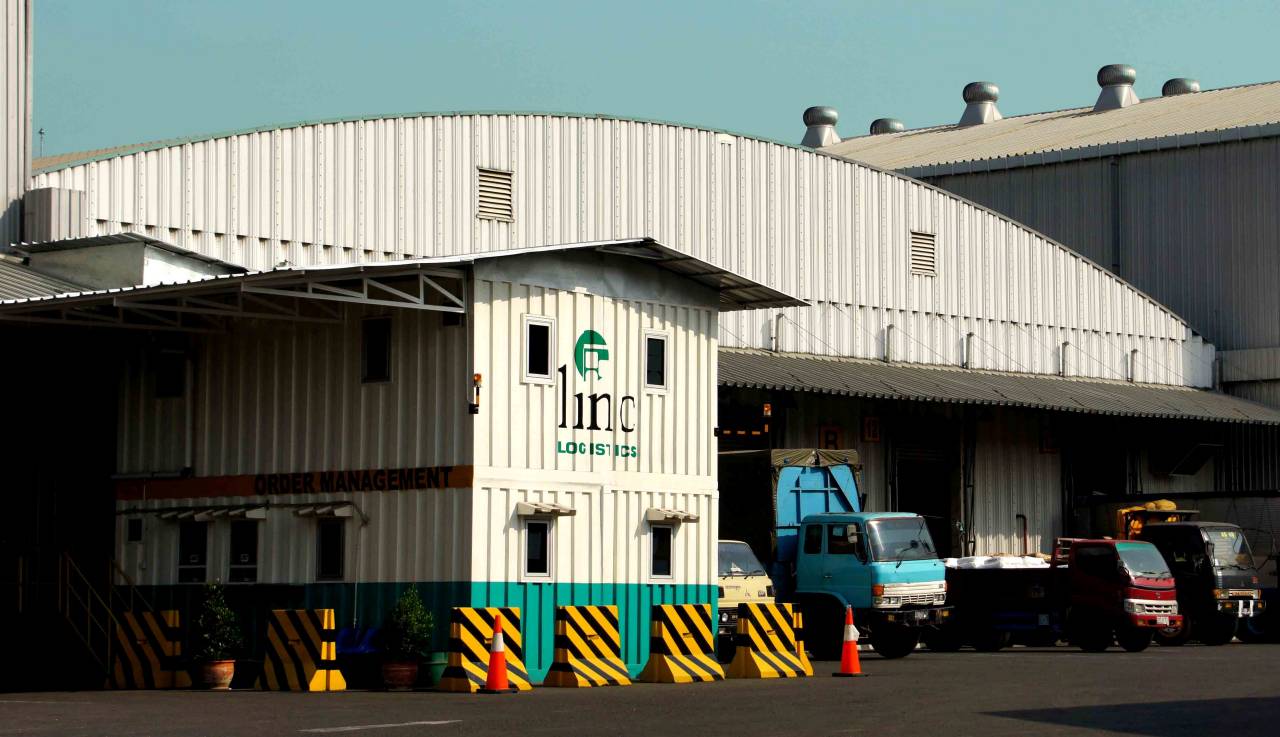 Logistics Market Up But Unevenly Distributed

Supermarkets and malls in Ja-karta and other urban areas in Indonesia are always busy with people shopping.Fresh vegetables, fish and meat, processed foods as well as such simple items as tooth-picks and cotton are widely available.

Many urbanites also throng smart upscale malls to hunt for branded cosmetics, perfumes, shoes, clothing or large LED TV and other electronics items, while others hang out and sip coffee to satisfy their modern lifestyle needs.

Out of sight of the shopping crowds, there is a series of activities, which many might not notice but enable shoppers to buy their desired goods. These activities include logistics.

Thanks to logistics the myriad of much-needed items, including fast-moving consumer goods, can be readily available, keeping the commercial cycle turning.

In line with the surge in the middle classes with their increasing purchasing power, more and more urbanites make a habit of going shopping and this has contributed to the growth of the logistics business, notably transportation and warehousing services.

Apart from fast-moving consumer goods, there is a sharp demand for cement, bricks, steel, lighting and other construction-related materials, as well as goods catering to a variety different industries.

â€œThe logistics cost and needs of manufacturing, agriculture, construction, mining, trade, communication and other sectors in the economy will drive this growth, driven by increased trade and domestic consumption,ÂÂ he said in an email interview.

The industry is set to record strong double-digit growth over the forecast period due to the continuous growth of the Indonesian economy driven by resilient domestic demand.

According to Gopal, road transportation from the standpoint of domestic distribution is the predominant transportation mode, accounting for about 69.7 percent of freight tons per kilometer. â€œFor freight traveling domestically, road still dominates the land/domestic connectivity,â€ÂÂÂÂÂÂÂ he said.

Road transportation is certainly competitive, due to the highly fragmented nature of the segment, with multiple service providers and varying overheads and fleet sizes, which â€œlead to a competitive pricing band for transportation services by different types of these players, hence leading to tough competition.â

The fact that freight also needs to spend a lot of time on the road, due to traffic congestion, further increases the spend on transportation, making the customer sensitive to price offerings in transportation services, he said, adding, This makes the market more competitive.

Warehousing services, meanwhile, are still not that widely available in comparison to the market demand and expectation. â€œThere are gaps in availability of state-of-the-art modern warehouse facilities in key locations around consumption and productions areas like greater Jakarta [JaBoDeTaBek – Jakarta, Bogor, Depok, Tangerang and Bekasi] plus limitations on services providers with respect to capability in warehouse management, IT support and suitable manpower in managing warehouses as real inventory, rather than just a store, he noted

Identifying great challenges facing transportation and warehousing companies, he cited capacity and capability. â€œRegarding capacity, there is a need for more transportation infrastructure, handling and storage infrastructure capacity at key nodes, entry-exit points, as well as domestic distribution points. The lack of capacity is making the service charges go up, which can hurt customers in the medium to long term,ÂÂ he said.

He added that the capacity of the transportation infrastructure, services and supporting facilities needed to improve to help the providers offer more efficient logistics services.

â€œIn the context of the ASEAN Economic Community [AEC], trade facilitation and border management process streamlining is a challenge they will face in the context of regional trade and logistics integration,ÂÂ he said.

Meanwhile, Indonesia Logistics Association (ALI) president Zaldy Ilham Masita expressed concern over the widening gap in terms of volume of distributed goods across Indonesia because industrial activities are centralized in the island of Java.

â€œThis leads to, for example, trucks or containers that send goods to areas outside Java returning empty, raising the transportation costs and thus causing inefficiency,â€ÂÂÂÂÂÂÂ he said.

Transportation accounts for between 30 percent and 40 percent of the total logistics costs, which consumers have to bear, according to Zaldy.

To solve the problem, the government should launch a macro policy driving the development of industries outside Java or relocate plants or factories from Java to other islands.

The development of industries beyond Java will be automatically followed by the construction of warehouses and other logistics-supporting facilities,ÂÂ he said.

A truck entering a port in Papua is charged Rp 600,000 (US$46) and a container must pay between Rp 2 million and Rp 3 million. This is not to mention charges imposed on fleets leaving the port, he said.

According to him, the existing regulations issued by different ministries could potentially disrupt the growth of the logistics sector, given that a logistics provider engaged in an end-to-end venture must apply for at least three or four permits.

I think the regulations should be synchronized in one ministry to lower the high logistics costs,he suggested.

The main challenge facing warehousing and transportation in Indonesia is related to human resources, which according to him, still lack expertise and skill due to a lack of training. Indonesia still lags far behind neighboring countries, especially Singapore.

To support the warehousing, transportation and logistics business in general, the association expressed the hope that the government would provide clarity in relation to its plans to build 34 ports across Indonesia. â€œIt would be good if the government announced details of the planned projects, especially on when they will kick off,ÂÂ he said.

â€œIn this way logistics players can study them first and prepare investment for building ports and other logistics-supporting facilities in the next five to 10 years,he said.