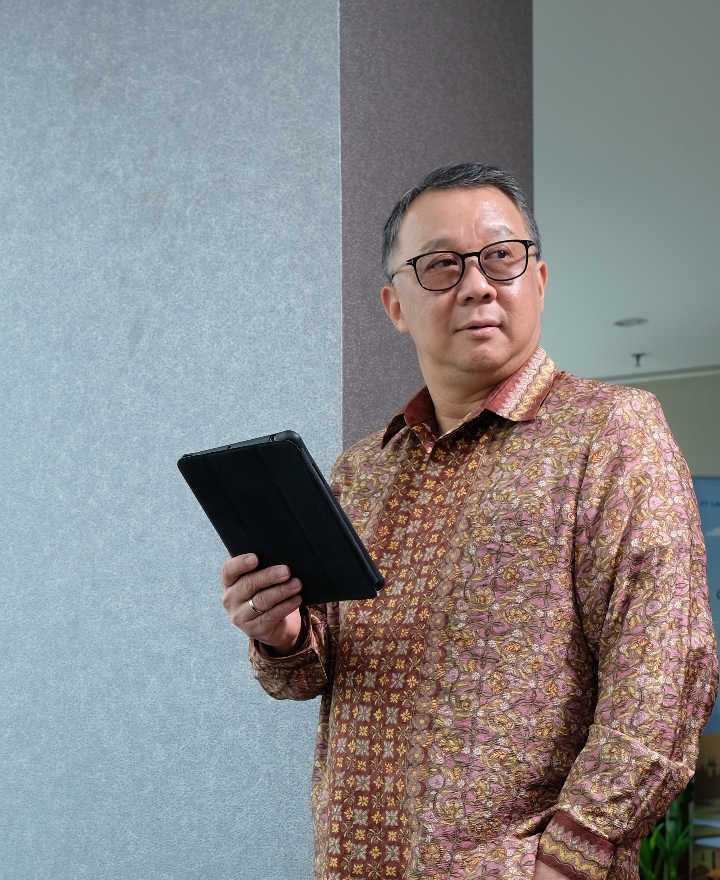 He joined with Lautan Luas Group in 1991 as Sales Executive and assigned in several positions, among others, Sales Manager (1996 – 2000), Marketing Manager (2000 – 2003), and Head of Strategic Business Unit from 2003 until 2006. He is appointed as Commercial Director in the Company since 2007, who is responsible for the Company’s sales and marketing activities as well as ensuring the sustainable growth of the Company’s market share.